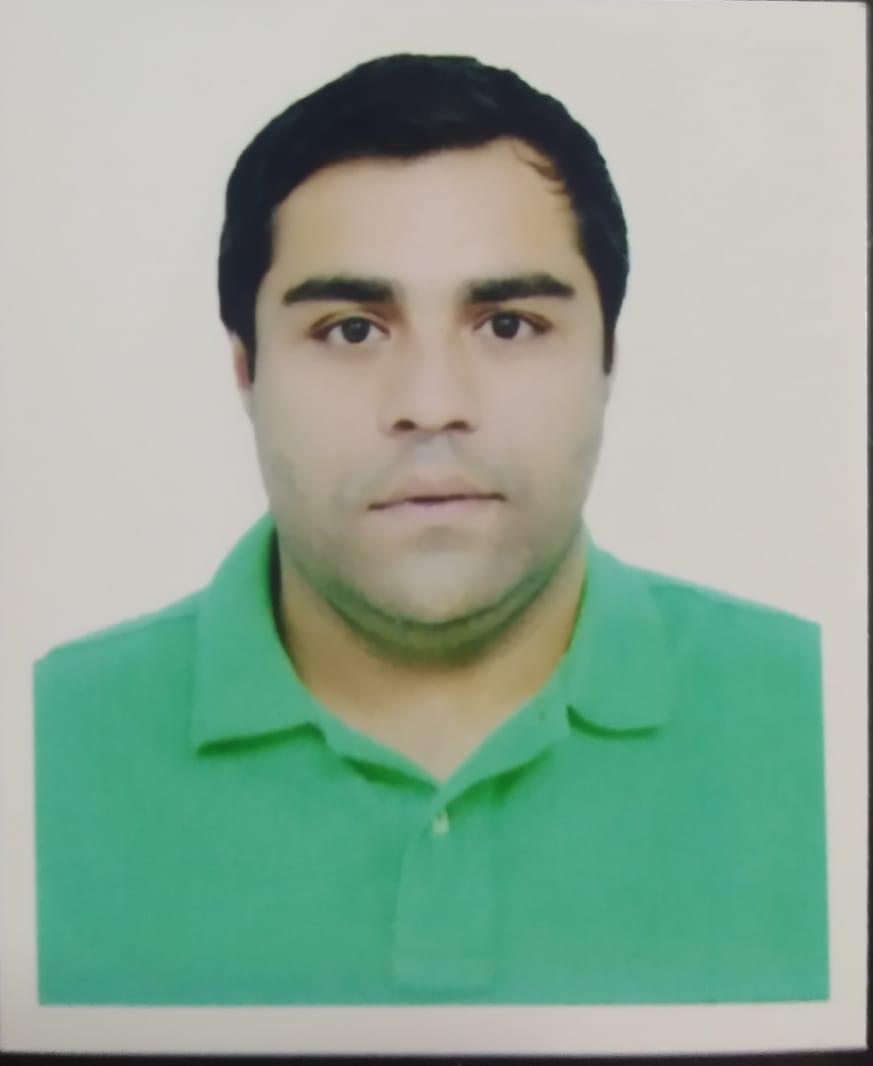 Dear Members ,
Every patriotic citizen of Pakistan is aware of the fact that our country is faced with multifarious problems and these are to be addressed by the government in power with the support of all segment of society but the role of business community is the most important. We know that we face a number of challenges such as load shedding of electricity and gas shortage of fuel, inflation, unemployment, flood, terrorism, national calamities, budgetary deficit, internal and external indebtedness, dependence on IMP and other banks such as World Bank. It is also known to everybody that our tax system needs reform as the contribution of the nation is negligible estimated to be 2% of the population of 118 million. We need unity irrespective of our affiliation with different political parties. The role of the chamber is to coordinate between the various business communities and to fight untidily on all fronts to bring prosperity in the country. Shahbaz Majeed Sheikh President HCCI 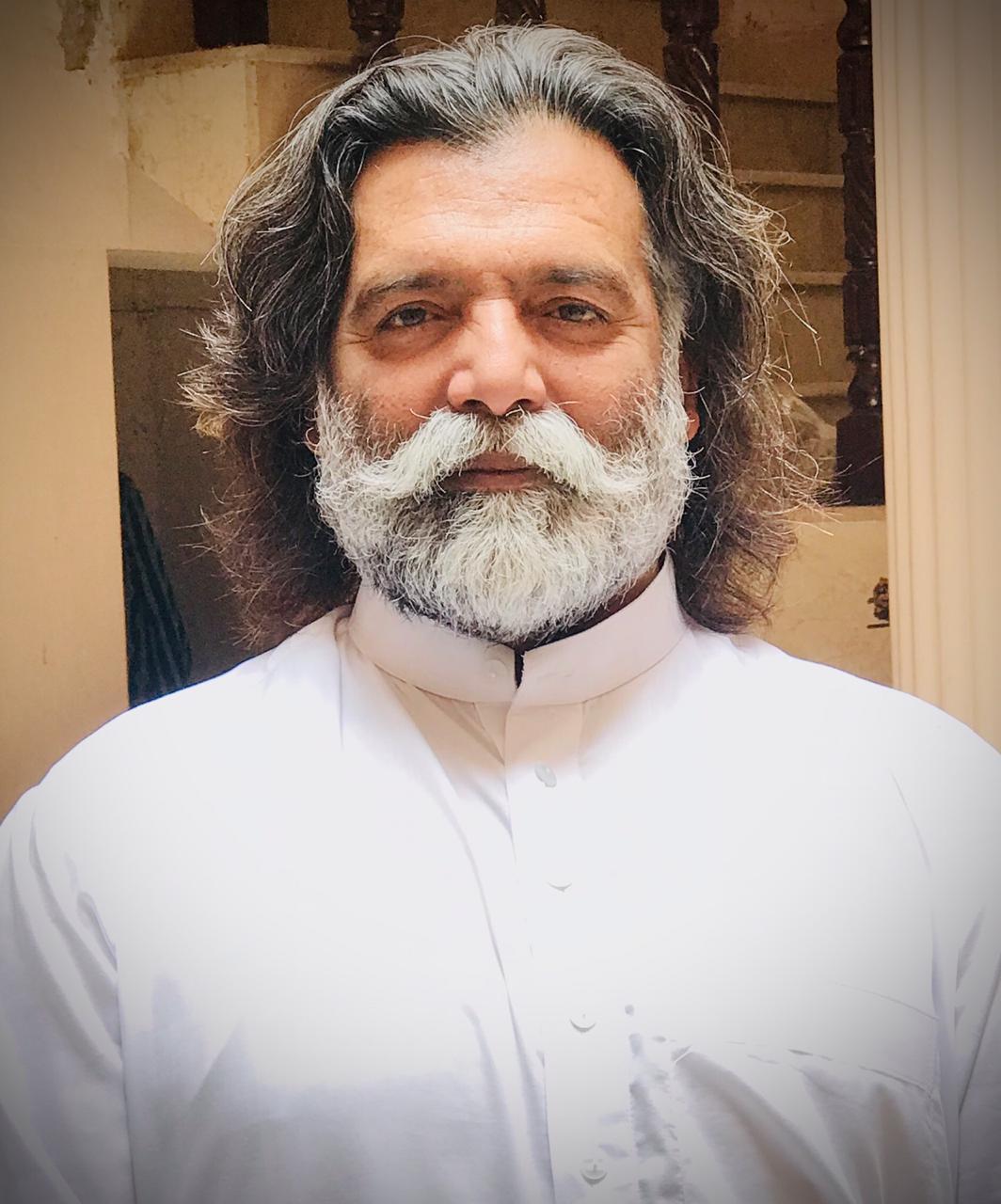 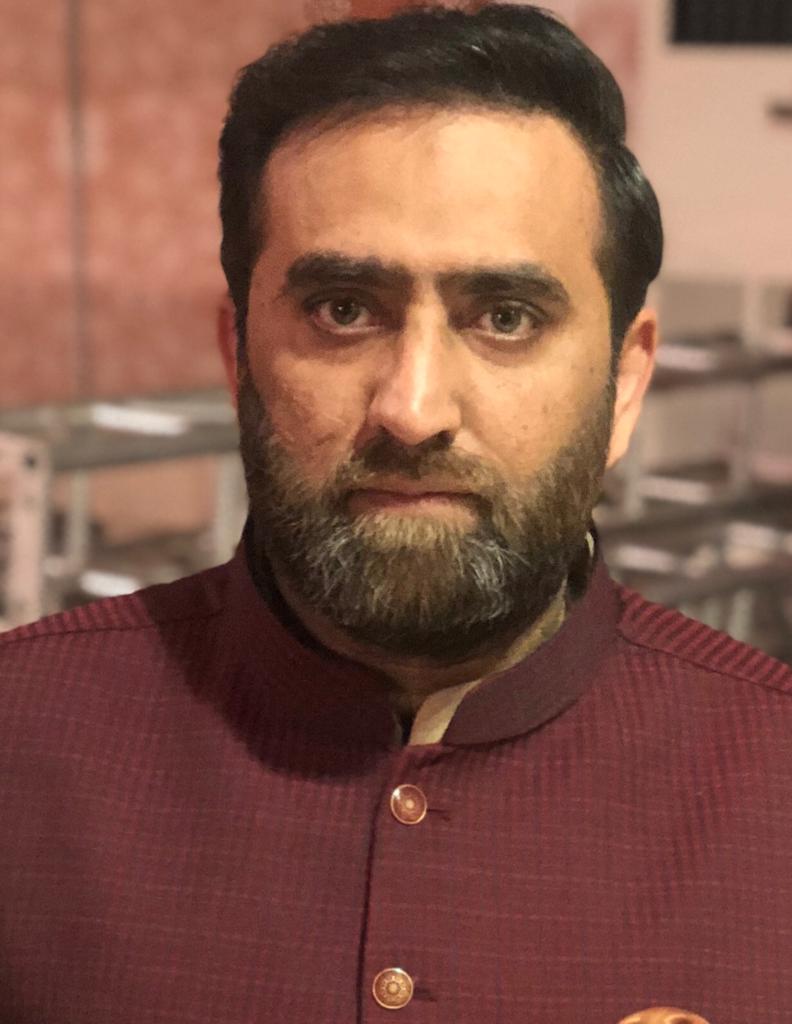